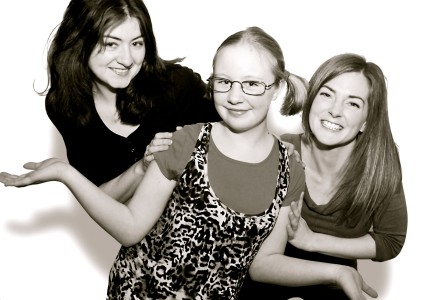 A one-person piece written and performed by Briana Brown, Cassandra appeared at the 2006 London Fringe Festival during a cross-Canada tour. The play returns this year, but with a major change.