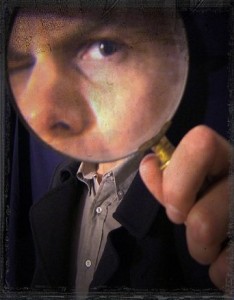 Jayson McDonald’s name and work are well-known to Londoners, and increasingly to audiences and performers across North America. At the same time he’s performing his solo show Gunpowder in London and touring several other solo plays to festivals across Canada, his play The Last Goddamned Performance Piece is in production at the Ottawa Fringe Festival and his most recent directorial effort, Jeff Culbert’s one-man show archy and mehitabel, is also touring the country.