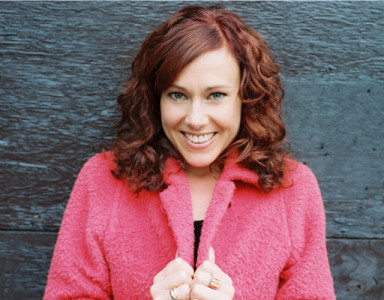 Christel Bartelse has been to London several times since debuting CHAOTICA here in 2008, most recently as a performer in The Big Comedy Go-To.

ONEymoon kicks off the festival at 5pm on Friday. Christel’s clown workshop is on June 26; class size is limited to 15.

1 thought on “Fringe Preview: The Oneymooner”