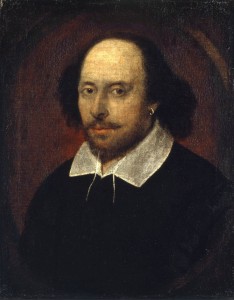 Every year since 1981, UWO’s English Department has mounted one of Shakespeare’s plays during the summer. The first UWO Summer Shakespeare production, A Midsummer Night’s Dream, was overseen by accomplished theatre director Kenneth Livingstone.

The thirty Summer Shakespeare shows, which have been nominated for ten Brickenden Awards since 2001, have included All’s Well That Ends Well, Henry V, Macbeth, Richard III, Romeo and Juliet, The Comedy of Errors, The Tempest, The Two Gentlemen of Verona; Measure for Measure, The Taming of the Shrew and The Winter’s Tale (twice each); Much Ado About Nothing and Twelfth Night (three times); As You Like It (four times); and A Midsummer Night’s Dream a whopping five times.

Dr. Jo Devereux, a professor at Western who is acting as the producer/stage manager of the current production of The Merchant of Venice, has a long and unique history with the Summer Shakespeare productions.

Dr. Devereux also noted “There are quite a few plays in the canon yet to be done, including a number of the history plays and the tragedies. We’d love to get suggestions!” What would you like to see?