« Once Upon a Mattress

The Maids caused a scandal when it opened in Paris in 1947 due to its stark portrayal of seething working class discontent.

This dark and brooding play depicts two sisters, servants in an upper-class Parisian home, who nightly engage in a secret ceremony of revenge while their mistress is away. The story follows the sisters as they weave through past and present, fiction and fantasy, truth and lies, and finally, detection and escape. For Solange and Claire, the ritual becomes reality as they face the ultimate challenge of despair, jealousy, hatred, and sisterly love. 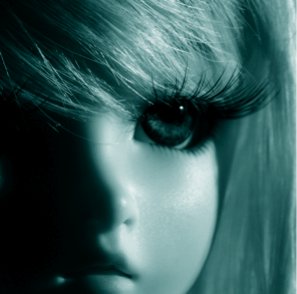