« The Miller and His Men

The Quest for the Golden Plunger » 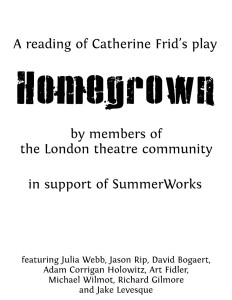