Attempts on Her Life

An absent central character named Anne is at the kaleidoscopic centre of British playwright Martin Crimp’s tantalizingly elliptical play. Seventeen separate vignettes, presented by a chorus of eight actors playing a multitude of roles, suggest different theories about Anne’s identity. Is she a betrayed wife, self-destructive artist, terrorist or victim? Is she attempting to change the world, destroy the world or end her life? A fascinating portrait about the shifting possibilities of identity, power and perception in a technology-obsessed and terrorist-haunted 21st century. 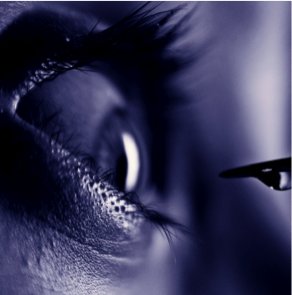