The Continuing Adventures of The Boneyard Man »

Tickets: pay what you can at the door. 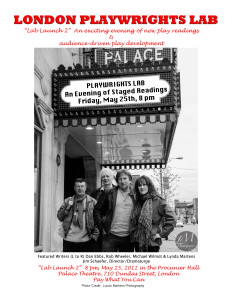