2012: A banner year for London theatre 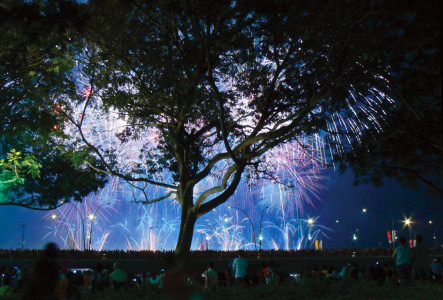 It’s awards month in London, so a bit of cheerleading seems appropriate.

Last year I noted there were 200 theatre productions in London in 2011, and although it wasn’t stated, that was one of the busiest years in recent memory. So one might expect that this year’s total would be about the same, at least within a small margin of error.

To be fair, not all of those were performances: also included are several workshops, fundraisers, readings and other theatre events. But two hundred and fifty of them.

More than a few of those came from companies that presented their first shows in 2012, including three from SEE Productions, and one each from Studio B Theatre Co., a missing link theatre company, and Shrew’d Business Collective.

Whether they were from new companies or old, the shows were good. Really good. I’m not going to list favourites—public voting is in progress—but as far as I can tell the bigger numbers didn’t lead to a drop in quality. Given the number of sold-out performances I heard about, attended, and was turned away from, I don’t think audiences found it too much to handle either.

Of course, it helps that productions are being promoted well, too; last year’s new trend was trailers—notably those from Andrea Hutchison and Richmond and Tower—and previews, primarily by LDT Online. That said, I still hold out hope that more companies and individuals will promote—or even mention—their shows on Twitter and other social media sites; it’s good to see LCP trying new things through @atthePalace, but they’re a rare exception.