Evan Goldman lives in the greatest city in the world, New York. He is a popular and cool kid. However, his mother decides to move to Appleton, Indiana after his parents get divorced. On the cusp of turning thirteen, Evan wants all the coolest kids in Appleton to be present at his Bar Mitzvah. He struggles to become part of the popular crowd often with hilarious and unexpected results. The narrow, small-town mentality of the Appleton tweens proves more daunting than he expects. With his new friends Patrice and Archie, who are not part of the in-crowd, Evan finds the true meaning of friendship and realizes that being cool and popular is not always worth the hassle. 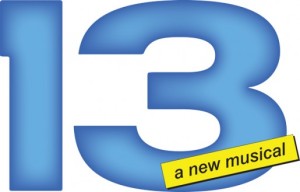