Using bodies in motion, Grey Matter(s) (re)presents the tensions of indecisions, and our often rushed attempts to move away from the discomfort of not knowing in order to move onward.

We transition from the chaotic toward the intentional, inviting audiences to move into this quieting to consider how grey matter(s). 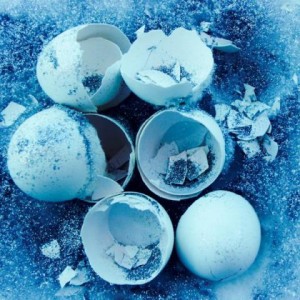 Presented by Breath in Mvmt