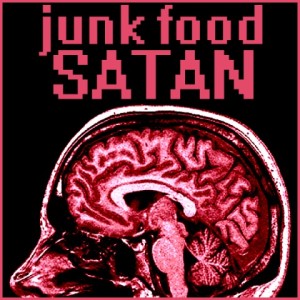 I came into this play hoping for an insightful look into the mind and technology, but what I got is a rather dull variant of Eternal Sunshine of the Spotless Mind. That is, the main story is about a man who is undergoing an medical treatment to remove a painful memory in his mind, but the process proves to be more difficult than anyone imagined.

The play opens well enough with some well crafted props and lighting, but the action proves painfully repetitious with one of the characters repeatedly doing an action with a variety of emotions displayed each time. There was very little effort used to establish the characters and the rationale of the actions shown until there is some perfunctory exposition to try to make the story have some kind of logic.

Unfortunately, that very scene turns the play from merely pretentious to annoying derivative as a psychological mystery is presented with little to engage the viewer until a twist comes that does have some emotional resonance. Until then, though, there is little to connect the characters to the audience, leaving only a dull drone of a story that will put you to sleep.

Finally, the ending is a complete botch with the audience left hanging in their seat, waiting for a resolution to a story that never comes. When an usher has to take it upon herself to announce the show is over when the players couldn’t be bothered to make that clear, it is a failure of stagecraft that marks a substandard production.

In short, the surface qualities of the play are good, but the essential soul is missing and even a decent ending with its foreshadowing couldn’t wholly redeem its emotionally hollow nature.