« One Flew Over the Cuckoo’s Nest

God is a Scottish Drag Queen 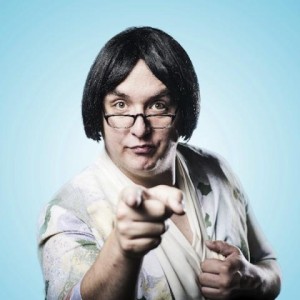