For when we lose people and don’t have the chance – for when we are misunderstood or unheard – our words can be so lost on you, so let us express through movement. 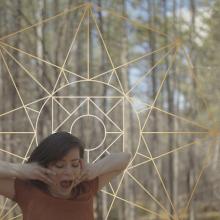 Presented by Breath in Mvmt

4 thoughts on “Conversations Never Had”