« The Chaos Is Killing Me

The Nutcracker: A Canadian Tradition »

This holiday season, fall in love with one of American musical theatre’s most beloved treasures. The Music Man follows fast-talking traveling salesman, Harold Hill, as he cons the people of River City, Iowa, into buying instruments and uniforms for a boys’ band that he vows to organize —despite the fact that he doesn’t know a trombone from a treble clef. His plans to skip town with the cash are foiled when he falls for Marian, the librarian, who transforms him into a respectable citizen by curtain’s fall. With bright, uplifting musical numbers including Seventy-Six Trombones, Shipoopi, and Til There Was You, The Music Man is a wicked, funny, and romantic gift destined to warm up your holiday season. 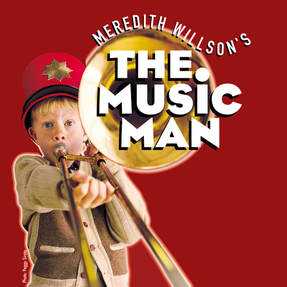