In 1969, the dead body of a young woman, Mary Jo Kopechne, was discovered inside an overturned car in a channel on Chappaquiddick Island, Massachusetts. The car belonged to the driver, Senator Edward M. “Ted” Kennedy, who did not report the late-night incident to police until the following morning. Black Water is a slightly-veiled fictional account of this tragedy. Scored for soprano and piano, this operatic monodrama requires the performers to assume multiple roles and states of mind. This intimate, moving work is presented almost completely from the point of view of the drowning woman: in reality, in flashback, in dreams and in hallucinations. 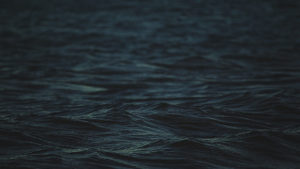