Award-winning actor, writer and storytelling champion Cory Thibert, embodies his 19-year-old self as he uncovers the truth behind what sets his family apart in this coming-of-age story with a twist.

The June 2 performance will be ASL interpreted. 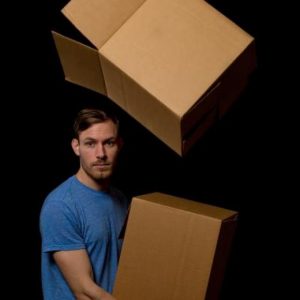