A perfect blend of comedy hypnosis mixed with mentalist and magic creates The Fraser Frase Experience.

Top all that with a little magic and stupid feats of mentalist and you have comedy that blows your mind. 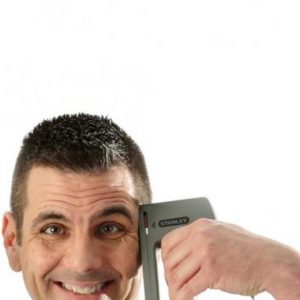