« So Tevye, Could You Use Another Daughter?

The Wildest Town in Canada »

Workshop: Slapstick Comedy with A Little Bit Off (Bad Habits)

The early history of American physical comedy can be traced from the early days of vaudeville and the silent film era, all the way through modern day Hollywood blockbusters.  The tradition of the onscreen antics of Charlie Chaplin and Buster Keaton, Laurel and Hardy and the Three Stooges, lives on today in circus and clown. Often practiced by aging acrobats, slapstick comedy sits at the intersection of acrobatics and acting.

This workshop covers the building blocks of slapstick comedy, including slips, trips, falls and slaps, as well as some acrobatics gone wrong, the right way. 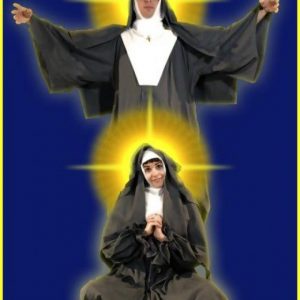