« Picasso at the Lapin Agile

An Evening with Emma Donoghue »

On November 8, 1946, Black Nova Scotian, Viola Desmond walked into the Whites-only section of the Roseland Theatre in New Glasgow, Nova Scotia. Unaware that the theatre was segregated, Viola took a seat on the main floor, instead of in the balcony where Black patrons were expected to sit. She was eventually arrested and dragged from the theatre.

Controlled Damage illuminates the story of Viola Desmond – a woman who took a stand against racial discrimination, by taking a seat at a theatre.

In response to the recent provincial mandate, Controlled Damage has been suspended for this season but will be part of the Grand’s 2022/2023 season. 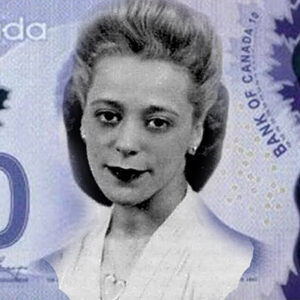