“Come with me and you’ll be in a world of Pure Imagination!” Our second Broadway Junior revue is celebration of the wide range of human imagination. Pure Imagination is a brand-new revue featuring songs from adored titles like Seussical and Shrek The Musical to Disney favorites like Beauty and the Beast and Frozen. The show invites you into a world of “Pure Imagination” from Willy Wonka and journeys into a world of fantasy including such favourites as “I Won’t Grow Up” from Peter Pan, “In Summer” from Frozen, and “Freak Flag” from Shrek the Musical. 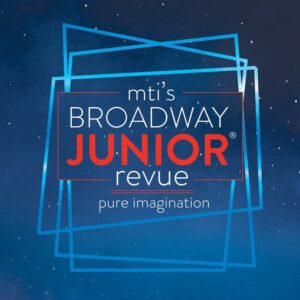