Fall On Your Knees

Relentless ambition, forbidden love, and a secret that could shatter the foundation of a family.

Fall On Your Knees chronicles three generations of Cape Breton Island’s Piper family. The story moves from the battlefields of the First World War, to the emerging jazz scene in Harlem, New York, and into the lives of four unforgettable sisters. 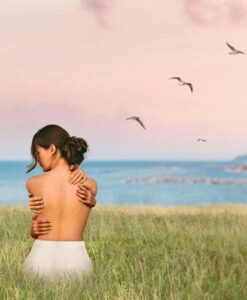