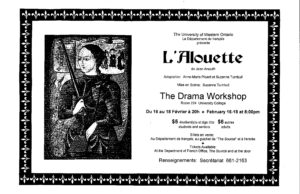 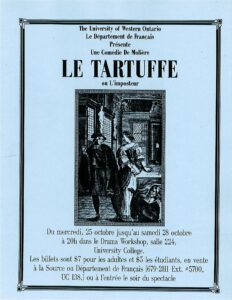 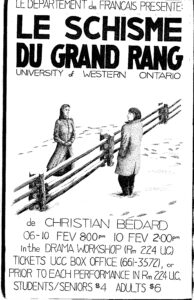 Sganerelle beats his wife, who takes her revenge by telling two servants in search of a good doctor that her husband is an excellent physician, although he will only admit his skills when severely beaten. After a beating, Sganarelle affirms he is a doctor and assumes the care of Lucinde, who is pretending to be mute because her father, Géronte, wishes to prevent her marriage to Léandre, as Géronte prefers another suitor. Learning of Lucinde’s plight, Sganerelle proposes a kidnapping, but the lovers suddenly forsake this plan, placing themselves under Géronte’s authority. Géronte permits the marriage. The interest of the play is less in the plot than in the dialogue, the situations, the tone and the spirit of the play. It is without doubt the best of Molière’s farces. 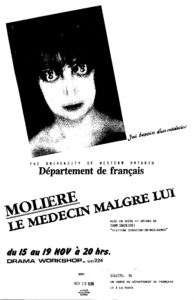